What it Means to Call Yourself Latina

In celebration of National Latinx Heritage Month, Barnard asks, “How do you self-identify?” and members of the community share their complex, powerful answers.

What’s in a name? Some would argue, everything. In a world eager to label — and stereotype people based on those labels — there is power in self-identity. “Latinos and Latinas, we have to own who we are,” said award-winning journalist and Barnard’s inaugural journalist-in-residence Maria Hinojosa ’84 on an episode of the NPR podcast Code Switch titled “What Does it Mean to Be Latino? The Light-Skinned Privilege Edition.” Added Hinojosa, “I absolutely want to own my space as a woman of color … as a feminist woman of color.”

Identity goes beyond taking pride in one’s own heritage; it also announces to the world who sits at certain tables and occupies various industries. For instance, a report by the National Science Foundation shows that women of color, including Latinas, are underrepresented in science and engineering. 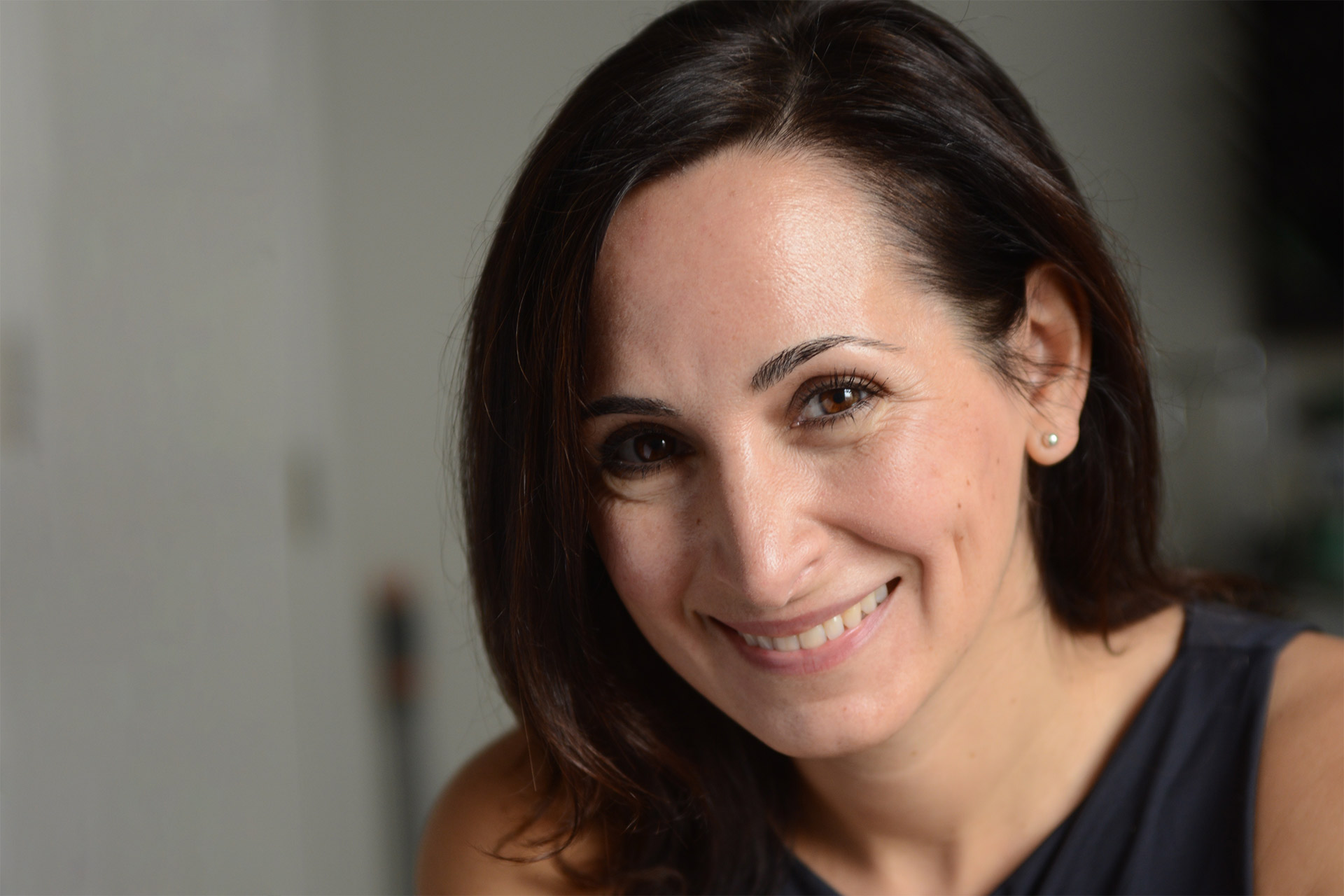 “I am Argentine, and I identify as Latina. Since I am from Latin America, and I’m a woman, Latina is the term that makes most sense. In Argentina, we don’t really use any of those terms [like Latinx or Hispanic] to describe ourselves.

“Argentina is a mix of descendants of people from many different places, not only European — mostly from Spain and Italy, as well as from Russia and Germany, among others — but also Indigenous and African populations. My family is half Italian and half Spanish, a very common combination there. I think Argentines would predominantly be considered white, but probably most of the population is actually mixed.

“I think there’s an effort to use more inclusive terminology because Spanish, like all Romance languages, is gendered. And there are many people who don’t feel that terms like Latino or Latina represent them. The other argument is that in Spanish, the masculine also serves as the neutral, and that when we say ‘Latino,’ for example, we are not only referring to men.

“[For Latina girls who are interested in STEM], the first thing I would say is that students who identify as Latinas reach out, because there are so very few underrepresented minorities (URM) who are faculty in STEM. And the percentage of URM faculty is lower and lower as the academic rank increases. Something I would say to that student is that things are changing, and that even though there are still many challenges, now people are much more aware of the importance of diverse voices in STEM. So hopefully the world that they will have to navigate as Latinas in STEM will be very different from what it was only a few years ago, because it is finally starting to be more balanced.” 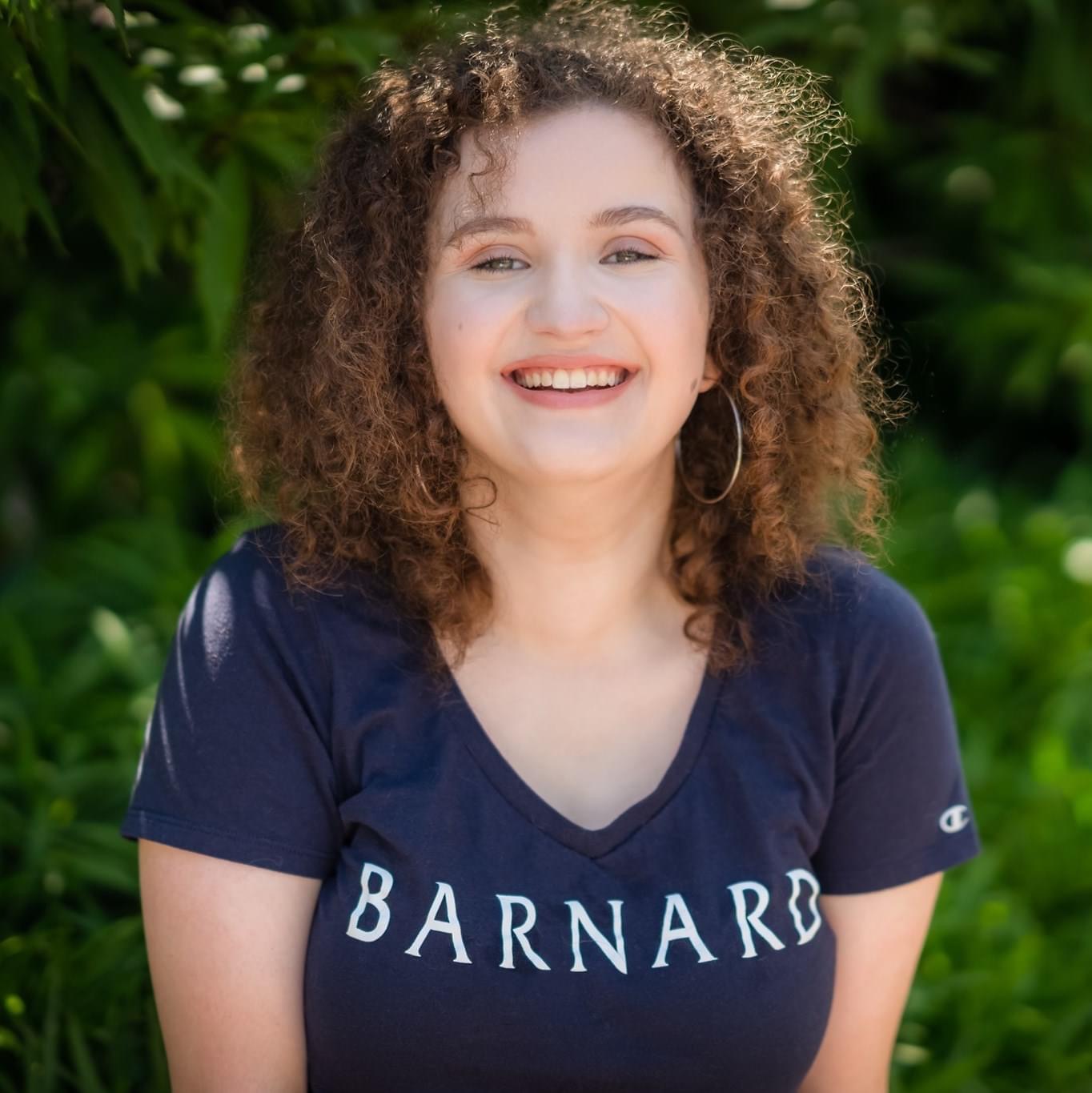 “I am Mexican American, with mestizo [both Indigenous and Spanish] roots in northern Mexico and southwest Texas. When self-identifying, I often use the terms ‘Latina’ and ‘Chicana,’ as well as simply ‘Mexican,’ the latter of which is the most common self-identifier among the Mexican American community in San Antonio. However, when referring to the community as a whole, I choose to use the term ‘Latine.’

“‘Latine’ is a lesser-known alternative to the term ‘Latinx,’ a gender-neutral identifier referring to anyone with ancestry from Latin America, as well as an umbrella term covering a broad range of cultural, ethnic, and racial identities. ‘Latinx’ does not see wide use within our community — in part because it is difficult to pronounce in Spanish, and as such sometimes feels like it exists to make our identities more palatable to non-Latines. However, ‘Latine’ serves the same intended purpose, gender neutrality, while still flowing with the language. It exists for us.

“For a similar reason, I’ve found myself distanced from the term ‘Hispanic.’ While still in wide use, many in the Latine community find it inaccurate to our experience because it defines our community by its colonizer, rather than a shared cultural, sociopolitical, or geographical experience.

“While ‘Latine’ vs. ‘Latinx’ may seem like a minor linguistic distinction, historically, the labels imparted on the Latine community have carried significant sociocultural weight, particularly for Latines in the United States. Much of our existence has been marked by identifiers created by and for those outside of the Latine community, from deceptively innocent designations like ‘Hispanic,’ to a myriad of still-prevalent slurs, stereotypes, and perpetual ‘foreigner’ status. Personally, I prefer ‘Latine’ over ‘Latinx’ for the same reason I prefer ‘Chicana’ over ‘Mexican American’ — the terms are powerful because they wholeheartedly embrace our cultural identity in a way that is created and defined by and for the community itself, without catering to outside perceptions or racist connotations.”

Regardless of ethnicity, we can’t be labeled — we’re allowed to choose. 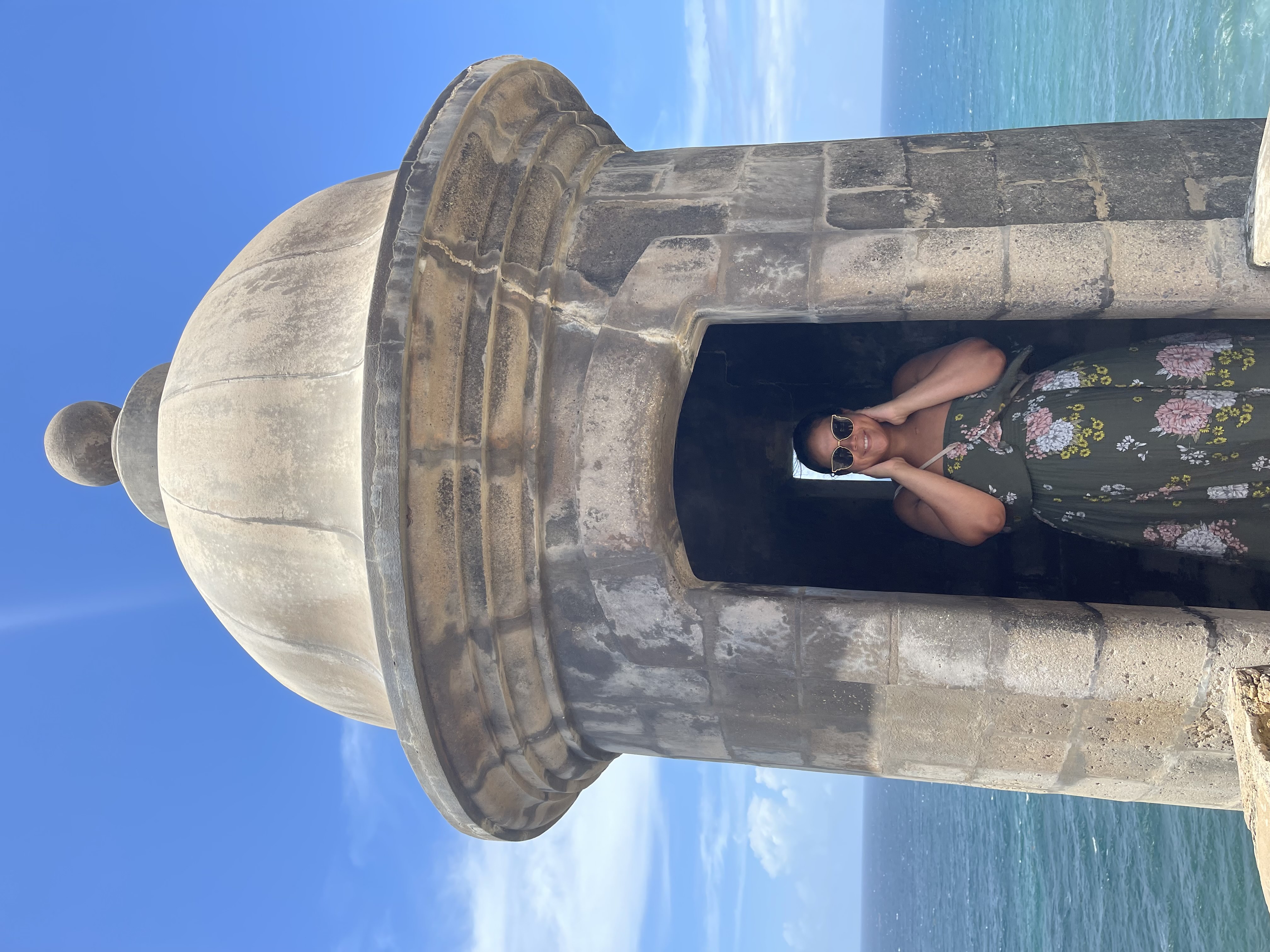 “I have always identified as Hispanic or Latina. I’m 31 years old, and hearing someone identify as Latinx is fairly new for me. It’s not a term I see myself adopting, but I do understand why it’s so necessary for inclusivity. When you look at the Spanish language, every word has an assigned gender, male or female; there’s no fluidity. But we don’t live in a world where you can just assign ‘male’ or ‘female’ to a human. Regardless of ethnicity, we can’t be labeled — we’re allowed to choose. Even though I don’t identify as Latinx, I think it’s amazing we have a term that embraces everyone.

“Outside of identifying terms, I’m extremely proud to be a Puerto Rican woman. We have such a diverse ethnic background, and it’s pretty significant that my people have managed to keep the customs, traditions, and culture alive, even off the island. It’s always a privilege to go back and instantly feel a sense of belonging, no matter how long I’ve been away.” 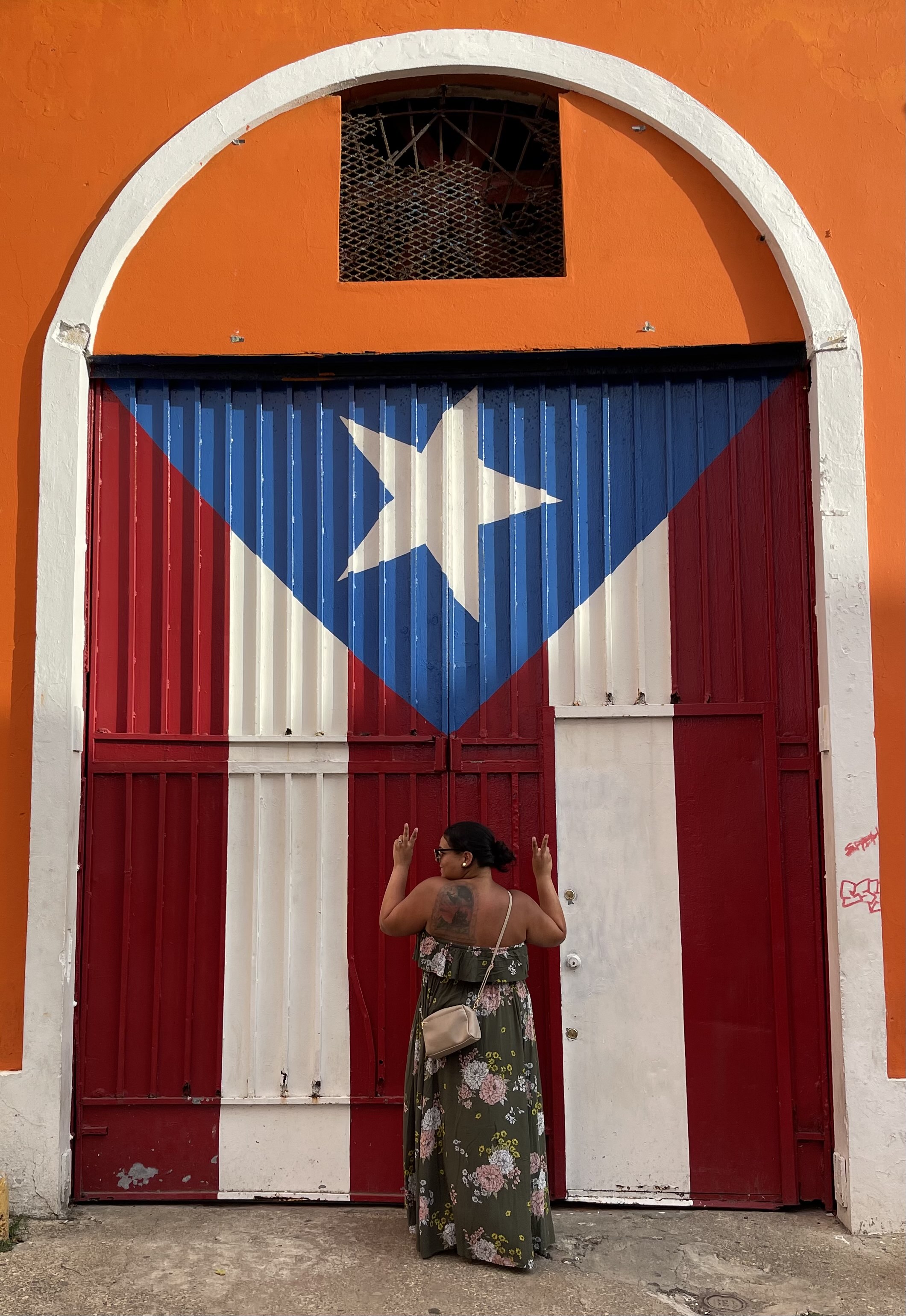