Break This Down: Recalculating Climate Change

Renowned climate scientist and environmental science professor Martin Stute discusses his game-changing new paper in Nature and what scientists have been getting wrong about the Earth’s changing climate. 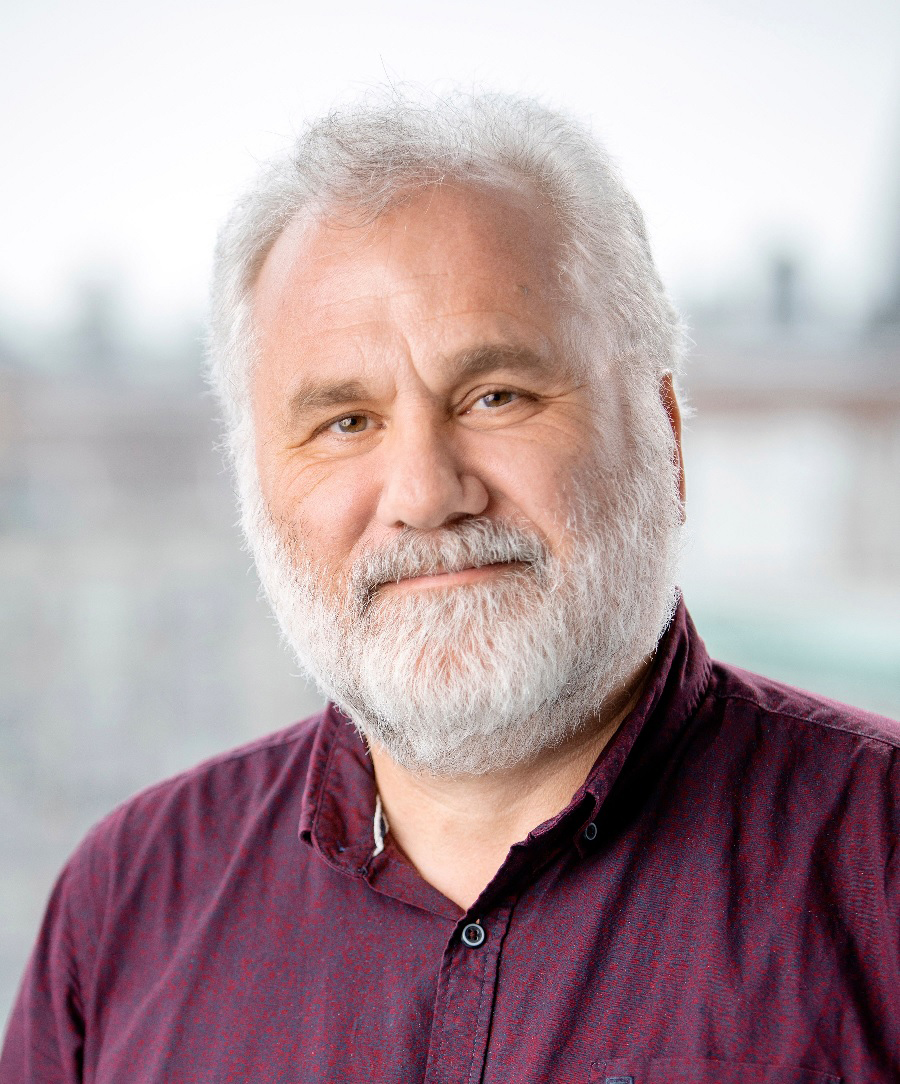 Martin Stute, the Alena Wels Hirschorn ’58 and Martin Hirschorn Professor in Environmental and Applied Sciences and co-chair of the Environmental Science Department, has spent a large part of his career studying water to discover what it can tell scientists about the climate. In the courses he teaches, and alongside researchers all over the world, Stute focuses on water sources, contaminant transport in groundwater, carbon sequestration, unconventional gas production, paleoclimate, mathematical modeling of environmental phenomena, and the social and economic impact of global environmental change.

His work in groundwater research has helped the environmental science community better understand the planet’s changing climate. On May 12, Stute published new breakthrough research in Nature — one of the world’s most prestigious scientific journals — confirming that scholars have been miscalculating the planet’s cooling in the last glacial period, an error that has implications for the Earth’s sensitivity to greenhouse gases. The paper — “Widespread Six Degrees Celsius Cooling on Land During the Last Glacial Maximum” — was a collaboration between Stute and scientists from the U.S., Switzerland, and Germany and used 40 years of noble gas measurements found in groundwater samples taken from six continents to study estimates of the Earth’s climate sensitivity to increased carbon dioxide (CO2) levels. What Stute’s latest findings mean for the planet is that things are warming faster than previously thought, confirming the devastating impacts of climate change.

As the summer brought record-breaking heat waves and extreme climate activity to cities across the nation, Stute and a research colleague from the City University of New York were featured in Scientific American for climate discrepancies found across New York City neighborhoods as they tracked changing heat indexes.

With Climate Week NYC (September 20-26) approaching, Stute, who is also an adjunct senior research scientist at the Lamont-Doherty Earth Observatory and a faculty member within Columbia's Department of Earth and Environmental Science, explains what his recent research results mean for the planet’s future in this “Break This Down” interview. 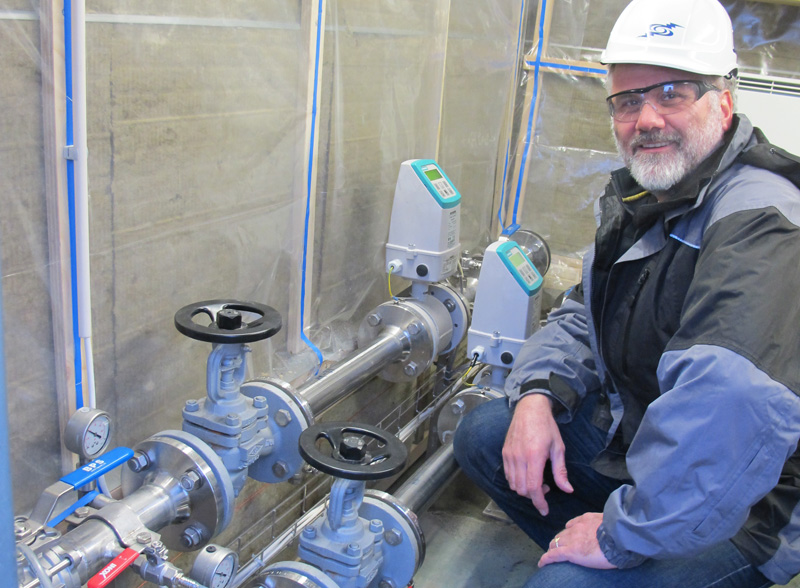 What exactly did the team discover about climate change in your latest research, and how did that differ from what scientists had asserted in the past?

We have always known that the polar regions were much cooler during the last ice ages — there was a giant ice cap covering Canada, for example — but we thought that low latitudes, including the tropics, cooled much less. This is mostly based on reconstructions of ocean surface temperatures using organisms preserved in ocean sediments. Our studies over the years have consistently shown that low latitudinal land masses have cooled considerably more than previously thought.

Explain the implications, short- and long-term, of miscalculating the Earth’s climate sensitivity to greenhouse gases.

The Earth has cooled considerably more during the ice age than we previously thought, which means that it is likely that we will see more warming [than] anticipated in the future. Past climate conditions have also been used to test computer models that we deploy to predict future climate change. These models agree reasonably well with our data and therefore lend confidence in their use for future predictions.

As we look forward to Climate Week NYC, are there new recommendations for policymakers and individuals?

The newest (sixth) climate assessment of the Intergovernmental Panel on Climate Change came out in early August, and it painted an alarming picture of the future. We need to decarbonize (remove carbon) our lives starting right now if we want to have a chance to survive as a species for another century. And yes, it is that serious!

To learn more, check out these climate science book recommendations from Martin Stute: