This cell biologist made groundbreaking discoveries that paved the way for diabetes research. #BarnardYearOfScience

Before insulin was discovered, diabetes patients had short life expectancies and were forced into restrictive diets that oftentimes prescribed as little as 450 calories per day. Insulin, a hormone that promotes glucose stability by regulating the metabolism of carbohydrates, helped revolutionize the way diabetes is treated. In 1922, the hormone helped save the first diabetic person to be treated with it, even though scientists were unsure of how it actually interacted with or got into cells for decades after.

In 1985, medical researcher Dr. Ora Mendelsohn Rosen ’56, along with other colleagues and researchers at Memorial Sloan Kettering Cancer Center, solved the mystery when they successfully cloned an insulin receptor gene (INSR). The breakthrough opened the door into valuable medical insights, such as the unique DNA sequence of the receptor that insulin binds to, as well as how signals are transmitted by the receptor, offering scientists a new understanding of cell communication for diseases such as diabetes and cancer.

Born in New York City in 1935, Rosen was surrounded by intellectual curiosity throughout her childhood — her father, Isaac Mendelsohn, was a professor of Semitic languages at Columbia University, and her mother, Fanny Mendelsohn, was a remedial reading specialist. As a young woman, Rosen didn’t venture far from her Upper West Side home when she enrolled at Barnard College in the early 1950s. Her interests in medical research led the pre-med student to major in zoology. An exceptional student, Rosen was awarded the Edna Henry Bennett Memorial Scholarship by the Department of Zoology in 1955, during her junior year. This award allowed her to conduct research at biology laboratories over the summer. After graduating in 1956, she married physician Samuel Rosen and had two children. Rosen wasted no time returning to academia and joined Columbia University’s College of Physicians and Surgeons.

Rosen graduated first in her class in 1960 and then moved on to New York University in the early 1960s, where she studied biochemistry and cell biology in their laboratories. After conducting additional research at NYU, she joined the faculty at Albert Einstein College of Medicine in New York in 1966, as an assistant professor of medicine. Rosen triumphed not only in her research but in leadership; her quick promotion after only a year at Einstein to the position of associate professor of medicine was a testament to her intellectual vigor as a researcher. A few years later, she was promoted again to chair of the department of molecular biology and soon after became director of the division of endocrinology.

Many of Rosen’s major career successes took place at Memorial Sloan Kettering, where she joined as a faculty member in 1984, thoroughly researching the influence of hormones in relation to cell growth and development. One year later, she was honored at the New York Academy of Sciences with the Louis and Bert Freedom Award for Research in Biochemistry. Rosen’s success in cloning the receptor cell for insulin broadened insulin research. She paved the way for future scientists to investigate the inner mechanisms of receptor cells and how they transmit signals from the surface of the cell to the interior of the cell.

Rosen’s achievements became recognized on a national level when she was elected to the National Academy of Sciences in 1989, at a time when the organization rarely elected women. During that same year, she was awarded the Banting Medal from the American Diabetes Association, which is the most prestigious award given to trailblazers within the field of diabetes. Additionally, she received an award from the American Medical Women’s Association.

At the age of 54, Rosen passed away in her Upper East Side home from breast cancer. While her career was cut short, her groundbreaking accomplishments and research, as well as her determination and drive, left a legacy that greatly improved the field of medicine by hastening a clearer understanding of insulin.

"You Oughta Know" is produced in collaboration with Obden Mondésir, associate director of the Barnard Archives and Special Collections. 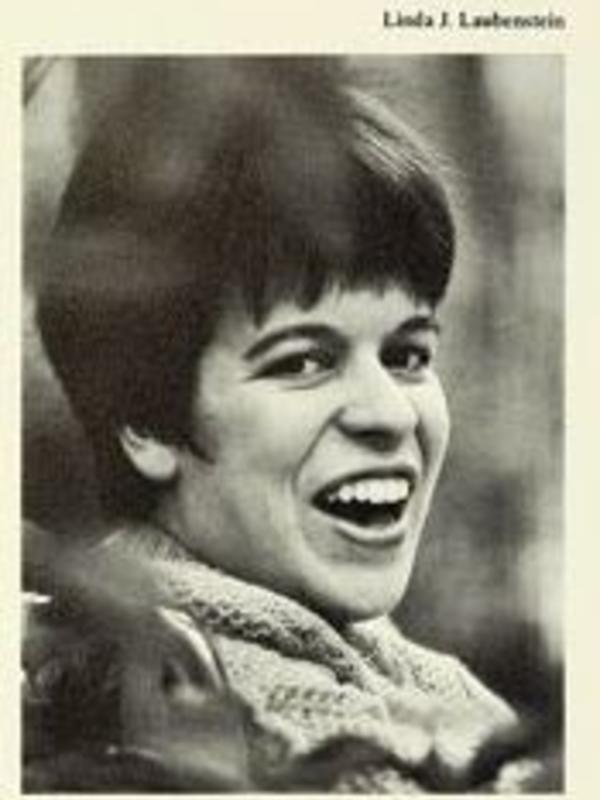 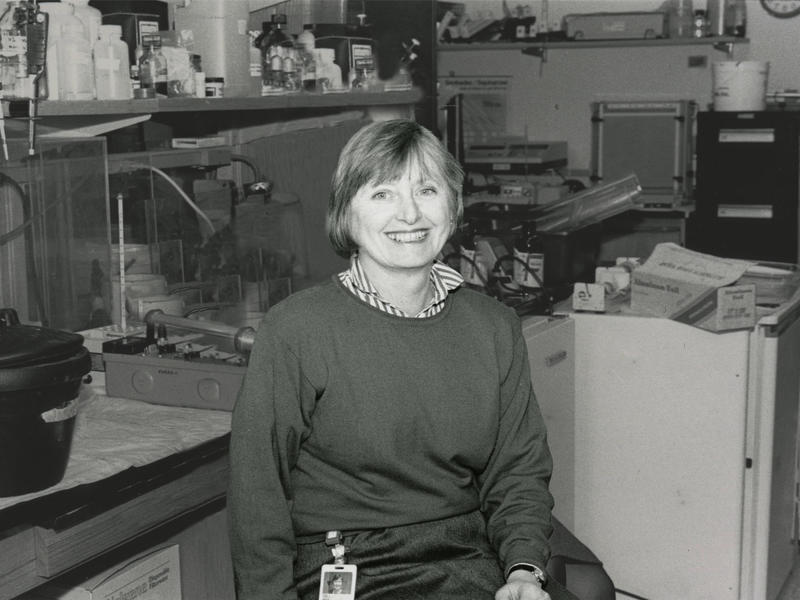 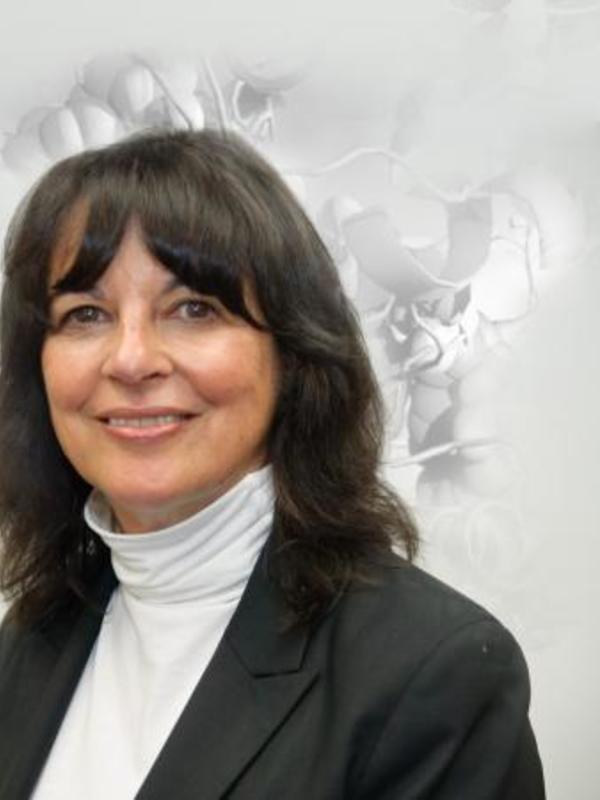